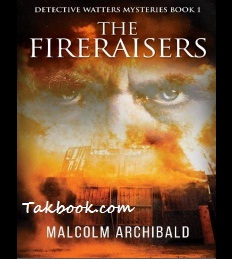 This book is a work of fiction. Names, characters, places, and incidents are the product of the author’s imagination or are used fictitiously.

so any resemblance to actual events, locales, or persons, living or dead, is purely coincidental.

‘Yes, sir.’ Watters paused again. ‘I don’t believe that the foreign woman is American, sir. Do you recall that I met a woman the day of the murder on Lady of Blackness?’

‘I don’t recollect anything of the sort.’ Mackay was already shuffling papers on his desk.

‘She called herself Henrietta Borg, sir. She told me she was from the Mediterranean.’

Watters tried to phrase his words to capture Mackay’s imagination. ‘France has a Mediterranean coastline, and Mr William Caskie has French connections.’

Mackay’s fingers danced a polka on the desk. ‘Be very careful, Watters. Don’t do anything until you are certain. You seem to be chasing shadows just now with your tomfool ideas about Mr Caskie senior’s death and stray French women.

‘ He looked up from his papers. ‘You can’t go imagining that every woman you see is French.’

‘I didn’t say that, sir. I feel that there is something wrong with this Henrietta Borg woman, and I’m certain that Borg is a false name.’

Mackay’s fingers stilled. ‘Don’t act until you are certain, Watters. That’s all I have to say on the matter.’
‘There is also Varthley’s abolitionist group, the Dundee and Forfarshire AntiSlavery Alliance,’ Watters said. ‘I’d like your permission to pick them up on suspicion.’

‘On suspicion of what?’ Mackay asked. ‘On suspicion of trying to help these
poor fellows in chains? Do you have any evidence that they have tampered with
Mr Beaumont’s mills?’ 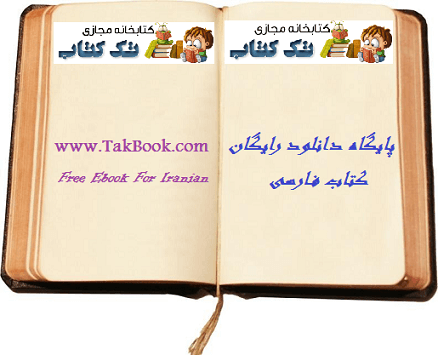 Agent to the Stars

IF NOT FOR THE KNIGHT

IF NOT FOR THE KNIGHT 2.40/5 (48.00%) 5 امتیازs In 1066 the Normans brutally defeated the Saxons and William the Conqueror was crowned the King of England

The shadow over innsmout 3.90/5 (78.00%) 10 امتیازs رمانی در ژانر وحشت . از متن کتاب : Zadok was really screaming now, and the mad frenzy of his voice disturbed me more than I care to own 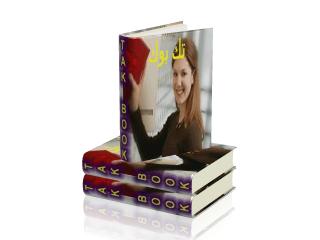